I have for the past several Lents 'given up' fiction and that is my plan again this year. I tend to make a book list and then let the mood take me, but here is some of what I hope to read this Lent. 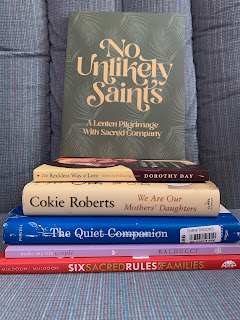 The Reckless Way of Love: Notes on Following Jesus by Dorothy Day; a buddy read hosted by Fountain of Carrots that I'm joining.

Quiet Companion by Mary Purcell a biography of St. Peter Favre one of the founding members of Jesuits.

The Benedict Option by Rod Dresher

My devotional for this lent is No Unlikely Saints offered by Brick House in the City.

And being released on March 12th  Be Bold in the Broken by Mary Lenaburg.

What are you reading this Lent?

Linking up with Rosie of A Blog for my Mom 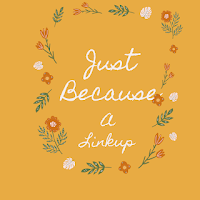 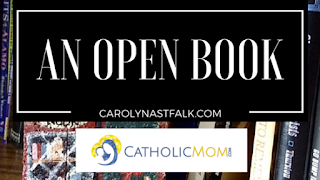 Towers in the Mist by Elizabeth Goudge is a wonderful book of Oxford early in the reign of Elizabeth 1; when student Walter Scott was dreaming of going to sea for her, and could still attend lectures taught by Edmund Campion.  The story centers around a Canon of Christ College and his children. Through them over the course of a year, you see Oxford in all its seasons and all moods. Some romance, some adventure, and a lot of inspiration. 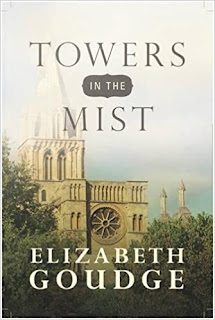 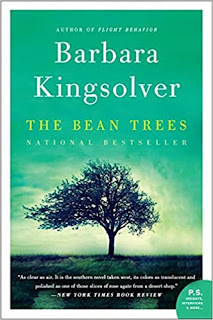 The Bean Trees by Barbara Kingsolver; is the story of Missie, who had managed to graduate high school without getting pregnant, and saving up enough for a car decides to head west.  Away from Kentucky and a life the feels not quite right. Along the way, she changes her name to Taylor and ends up in Arizona.

You need to suspend your disbelief a few times, but overall this a beautifully written story of a place and those key people and decisions that help determine what sort of adult you want to be.

Freckles by Gene Stratton-Porter: is the story of Freckles a young orphan who has aged out of a Chicago orphanage and applies for a job with a logging crew.  He was tasked with guarding a forest of valuable trees until the crew can get there a year later.  Porter a naturalist, in this lovely coming-of-age story makes the woods come alive as Freckles finds his way to manhood charged with this great task. The ending is a saccharine, but well worth the read. 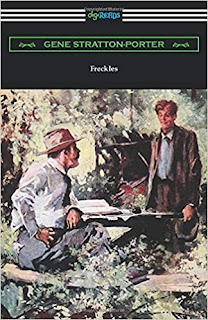 Please head over to Carolyn's for more Open Books.

What currently is saving my sanity ~ Winter 2021

Happy February! The week and month are starting off for us with a true snow day with no distance learning assignments for the kids to complete ~ and with me linking-up again with Modern Mrs. Darcy as we share tips to beat the winter blues.

What is saving your life this winter?
Posted by Joy at 9:43 AM 6 comments:

What to read while waiting for your Bridgerton holds

If you like me have learned of the Bridgerton series by Julia Quinn because of the Netflix series; and are now surprised and a bit disappointed to find the books back-ordered and/or checked out.  Allow me to share some of my favorites of the genre while you wait for your holds to come in. 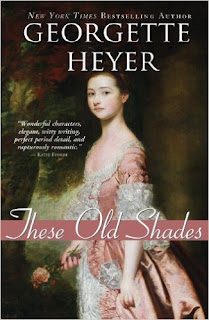 Georgette Heyer:  Any of you longtime readers know of my great appreciation of this author. Sometimes described as Austen lite: her understanding of the Regency comedy of manners is excellent and her romances lovely.  This post describes some of my favorites of hers's to which I would add Frederica and Sprig Muslin which I had yet to read.

Bree Wolf's Love Second Chance romances include wonderful conversations among a great cast of characters who continue to appear through the series.  The intimate scenes are consistently between married people and almost entirely behind the closed door; kissing and early foreplay are on the page.

Emma Leech's Rogues and Gentlemen series is another great series where you meet great people and enjoy watching over the course of the series they, their friends, and their family find love.  These books focus more on the romance of the time as well as the effects of war on those who fought in the Napoleonic Wars.   The intimate scenes are again mostly between married people but in a more open-door manner.

Erica Ridley's Duke of War series recounts a group of friends who have been to war and are now back.  These stories also focus on the battle scars these soldiers carried, (both internal and external) while they meet their lady loves. The humor of the Regency comedy of manners is the focus while there are some open door scenes as our couples achieve their 'happily ever after'.

Stepping slightly away from the Regency setting I want to also highlight a couple other authors.  Janette Oke writes wonderful clean romances of the Canadian West.  She has two series Love Come Softly, and When Calls the Heart, as well as many stand-alone novels, two of my favorites being A Bride for Donnigan and They Called Her Mrs. Doc.

Eliza Knight's Sutherland Legacy is set in Scotland during the time of Edward II and Robert the Bruce. Lords, Ladies, and Clansman fight and fall in love along the border and in the Highlands of Scotland.  These are also open door romances where the intimate scenes are somewhat described on the page.

Any favorites of yours I missed?

We are back from a lovely Christmas break in Maine. According to the rules of our school since the kids left the state they need to attend class virtually for 2 weeks. The first week is going okay with each day bringing its own hiccups.

I have again set several reading goals for myself for the year, but have decided lifestyle-wise monthly commitments may increase success and follow through. 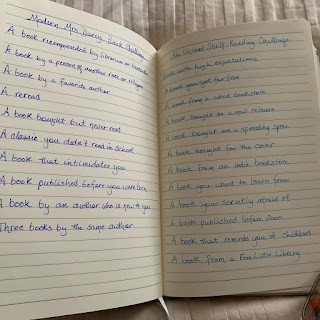 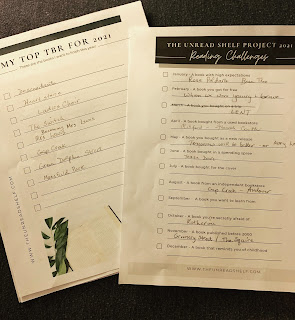 Happy New Year's Eve! Wishing you all many blessings and all good things as the calendar turns and the new year starts. But first a quick look back at the year that was by way of photos.